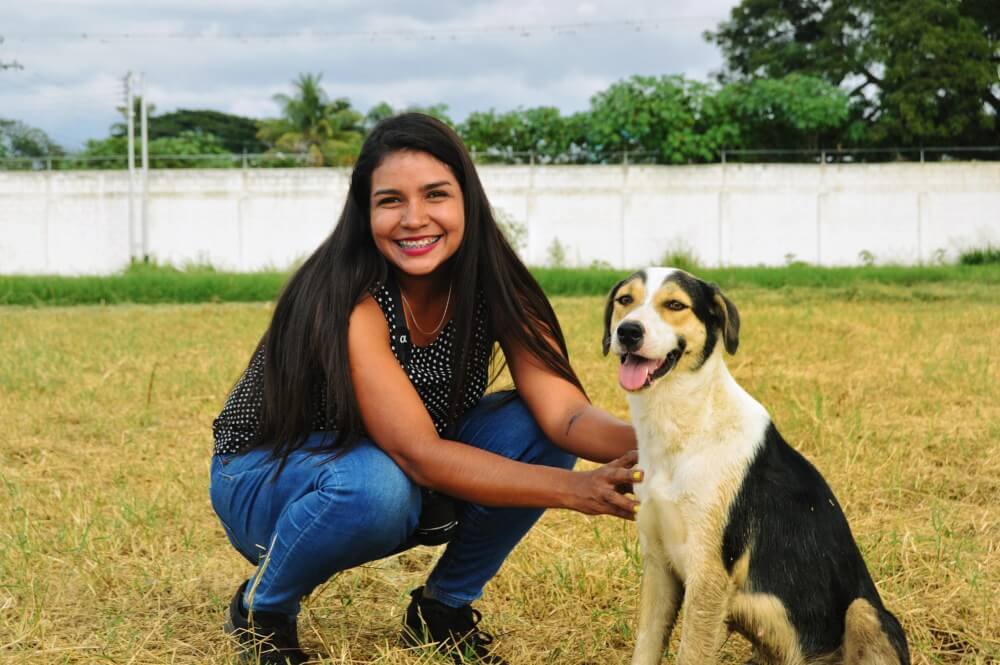 his recital put the Captain into an ecstasy; he went from the lady to the gentleman, and from the gentleman to the lady, to enjoy alternately the sight of their distress. He really shouted with pleasure; and, shaking Monsieur Du Bois strenuously by the hand, wished him joy of having touched English ground; and then he held a candle to Madame Duval, that he might have a more complete view of her disaster, declaring repeatedly, that he had never been better pleased in his life.

The rage of poor Madame Duval was unspeakable; she dashed the candle out of his hand, stamping upon the floor, and, at last, spat in his face.

This action seemed immediately to calm them both, as the joy of the Captain was converted into resentment, and the wrath of Madame Duval into fear: for he put his hands upon her shoulders, and gave her so violent a shake, that she screamed out for help; assuring her, at the same time, that if she had been one ounce less old, or less ugly, she should have had it all returned in her own face.

It is health that is real wealth and not pieces of gold and silver. - Mahatma Gandhi

Monsieur Du Bois, who had seated himself very quietly at the fire, approached them, and expostulated very warmly with the Captain; but he was neither understood nor regarded; and Madame Duval was not released till she quite sobbed with passion.

When they were parted, I intreated her to permit the woman who has charge of the ladies' cloaks to assist in drying her clothes; she consented, and we did what was possible to save her from catching cold. We were obliged to wait in this disagreeable situation near an hour before a hackney-coach could be found; and then we were disposed in the same manner as before our accident.

I am going this morning to see poor Madame Duval, and to inquire after her health, which I think must have suffered by her last night's misfortunes; though, indeed, she seems to be naturally strong and hearty.

SIR CLEMENT WILLOUGHBY called here yesterday at noon, and Captain Mirvan invited him to dinner. For my part I spent the day in a manner the most uncomfortable imaginable.

I found Madame Duval at breakfast in bed, though Monsieur Du Bois was in the chamber; which so much astonished me, that I was, involuntarily, retiring, without considering how odd an appearance my retreat would have, when Madame Duval called me back, and laughed very heartily at my ignorance of foreign customs.

The conversation, however, very soon took a more serious turn; for she began, with great bitterness, to inveigh against the barbarous brutality of that fellow the Captain, and the horrible ill-breeding of the English in general, declaring, she should make her escape with all expedition from so beastly a nation. But nothing can be more strangely absurd, than to hear politeness recommended in language so repugnant to it as that of Madame Duval.

She lamented, very mournfully, the fate of her Lyons silk; and protested she had rather have parted with all the rest of her wardrobe, because it was the first gown she had bought to wear upon leaving off her weeds. She has a very bad cold, and Monsieur Du Bois is so hoarse, he can hardly speak.

She insisted upon my staying with her all day; as she intended, she said, to introduce me to some of my own relations. I would very fain have excused myself, but she did not allow me any choice. 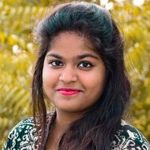 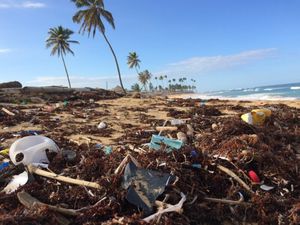 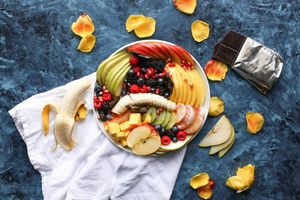 Always keep some fruit in your daily diet 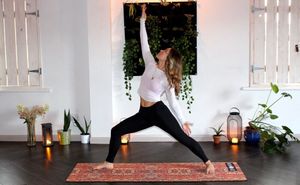 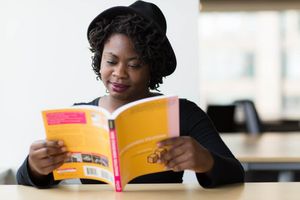 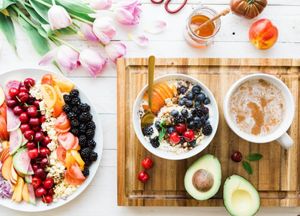 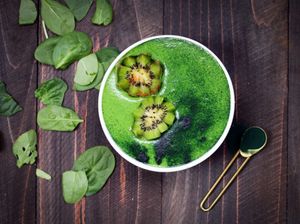 Quick and easy method to detox your body without side effect 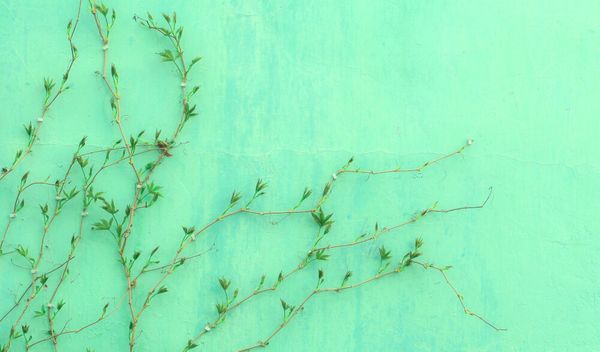 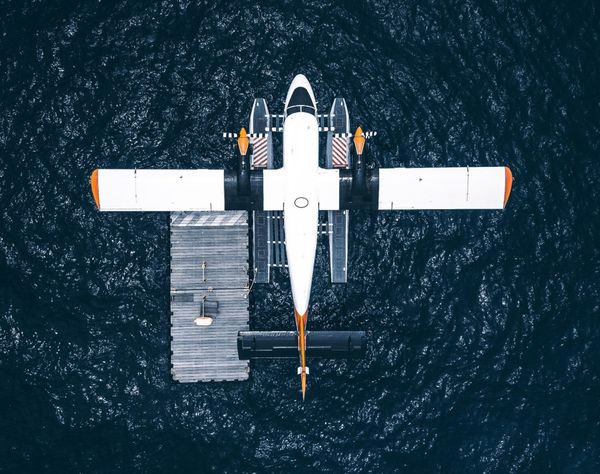 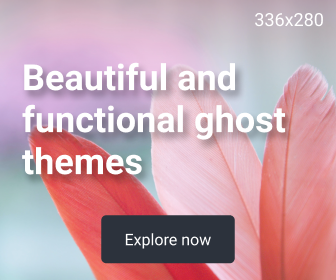 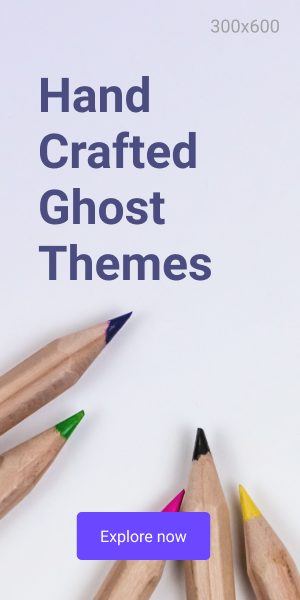